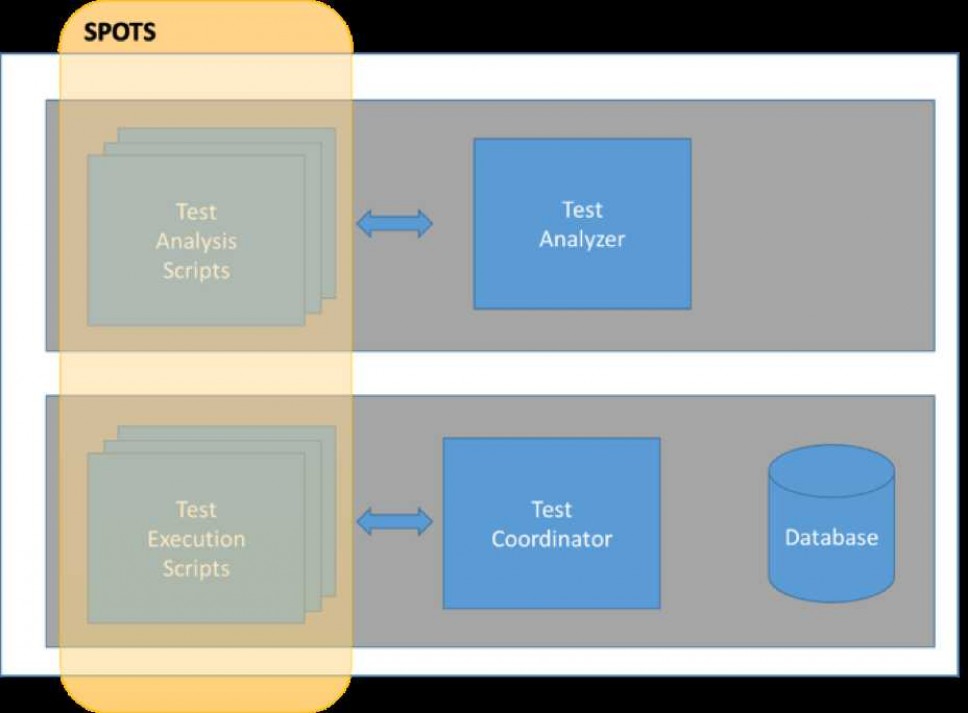 The SPOTS project is part of H2020 F-Interop. SPOTS aims at integrating three Internet of Things (IoT) security protocols developed by Internet Engineering Task Force (IETF) into the F-Interop platform. These protocols complement each other in their functionality to provide a fully secure stack. They have been developed by IETF 6TiSCH, IETF CORE and IETF ACE working groups and moreover adopted in the IETF 6TiSCH architecture as the security foundation blocks. Each of these protocols is tailored to a different technical challenge as they provide (1) secure network access, (2) protection of message exchanges, and (3) key agreement.

The three protocols targeted by SPOTS are:

F-Interop platform adopts the security-by-design concept and its architecture and tools provide well-grounded security features. Its core functionality does not include the testing of any security protocol. SPOTS fills this gap.